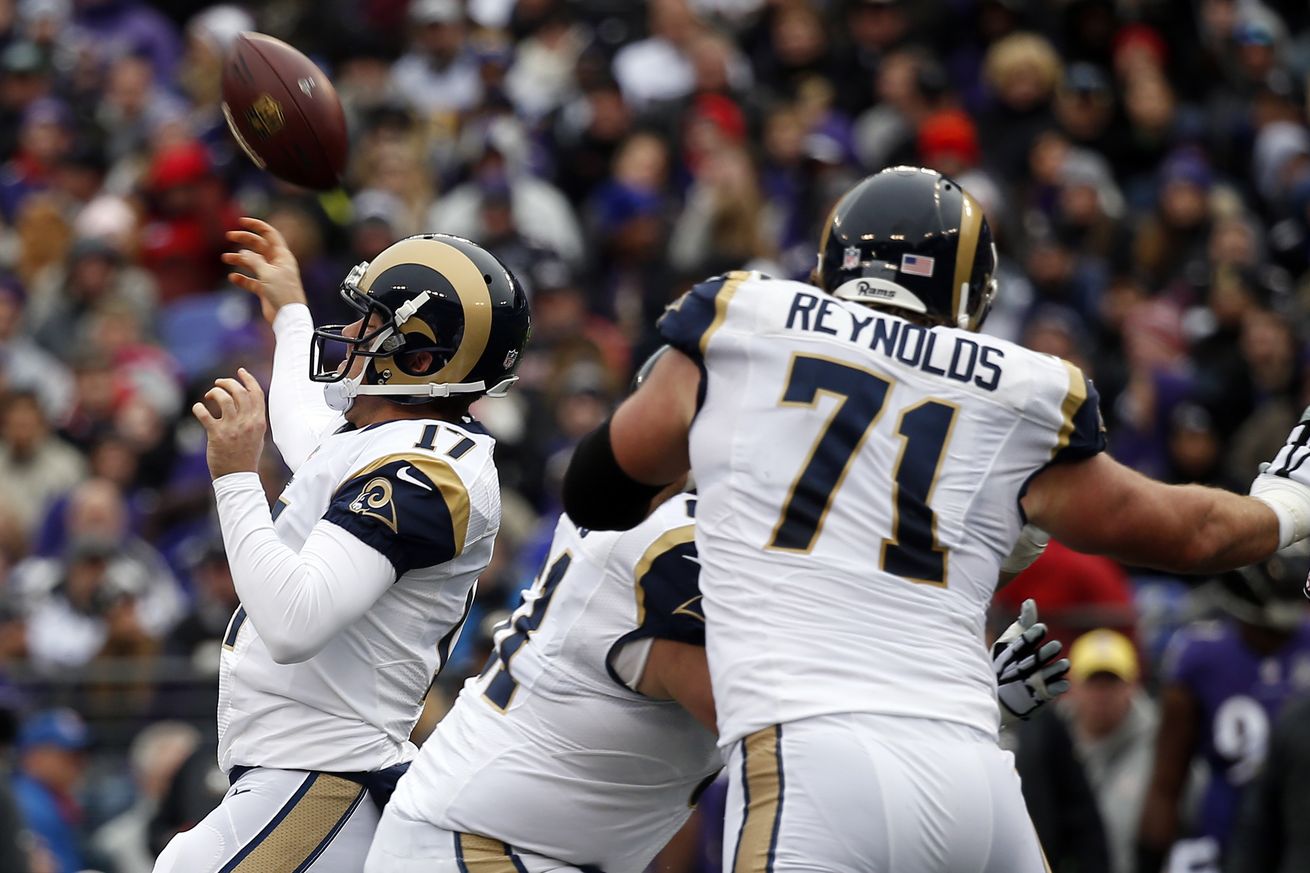 This move shows Rams fans two things. First off Jeff Fisher is comfortable with his offensive line from top to bottom. He also seems to enjoy being the youngest team in all of football. Now the injury was undisclosed but if it wasn’t serious this is kind of a puzzling move.