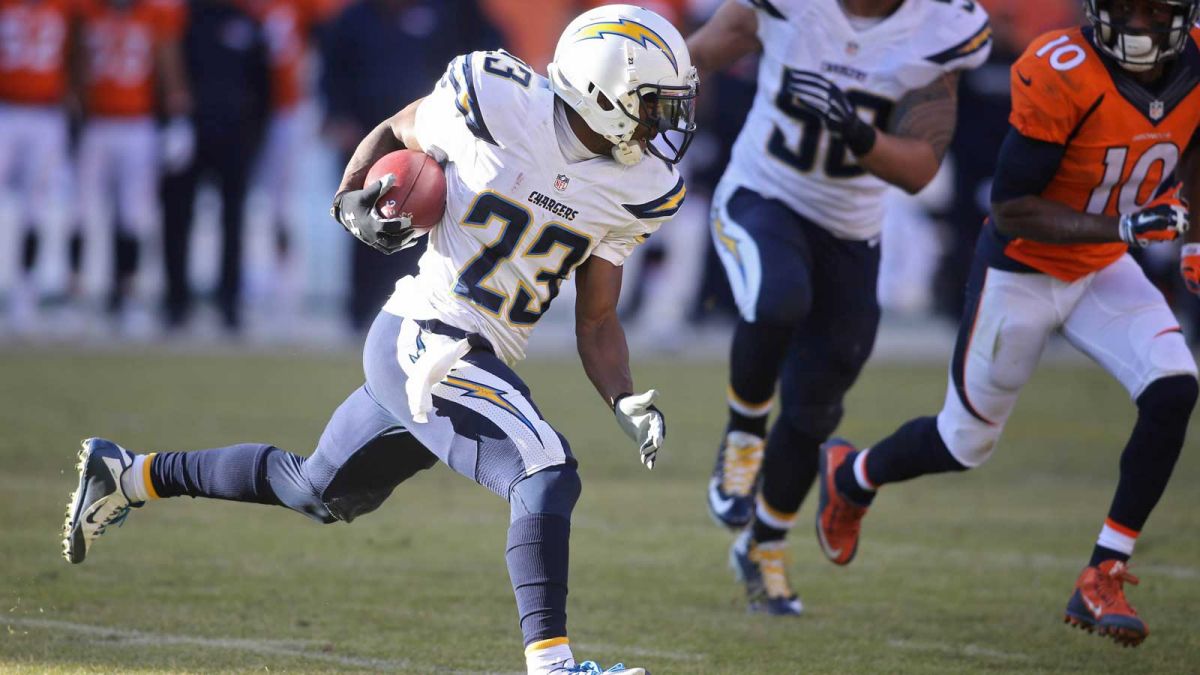 The former Chargers cornerback was recently waived and has found a home in Los Angeles with the Rams according to NFL reporter Ian Rapaport.

Steve Williams a former California Bear in his own right was drafted in the fifth-round in 2013 but he missed the entire season on injured reserve due to a torn pectoral.

Williams came back in 2014 and showed flashes but it wasn’t until the next year where he started his first career NFL game. He recorded two interceptions, two forced fumbles, a fumble recovery, six pass-breakups and a sack in limited work last season. He is considered a young and possibly up-and-coming corner in the NFL.

At age 25 the Rams felt like they could use Williams services and especially because they are thin at corner with E.J. Gaines injured. Williams could challenge for a role on this defense. Coty Sensabaugh was paid big time money but his play thus far has been lackluster, LaMarcus Joyner has been an underachiever his whole career so far and Troy Hill doesn’t have a ton of experience in-game. It made sense for the Rams to pull the trigger on a very sought after corner in Williams.

If the Rams weren’t quite happy with the amount of corners on their roster it really makes you wonder as to why they cut Marcus Roberson and Mike Jordan. They must have really seen something in Williams and perhaps they were just capitalizing on a player they think can have a role with their defense.

Head coach Jeff Fisher did tell us during his press conference that there would be a lot of moving parts so this shouldn’t come as a surprise. In the wake of signing Williams that means its the end of the road for LB Nic Grigsby who was cut to satisfy the roster limit at 53.