Getting to know the new Rams practice squad members 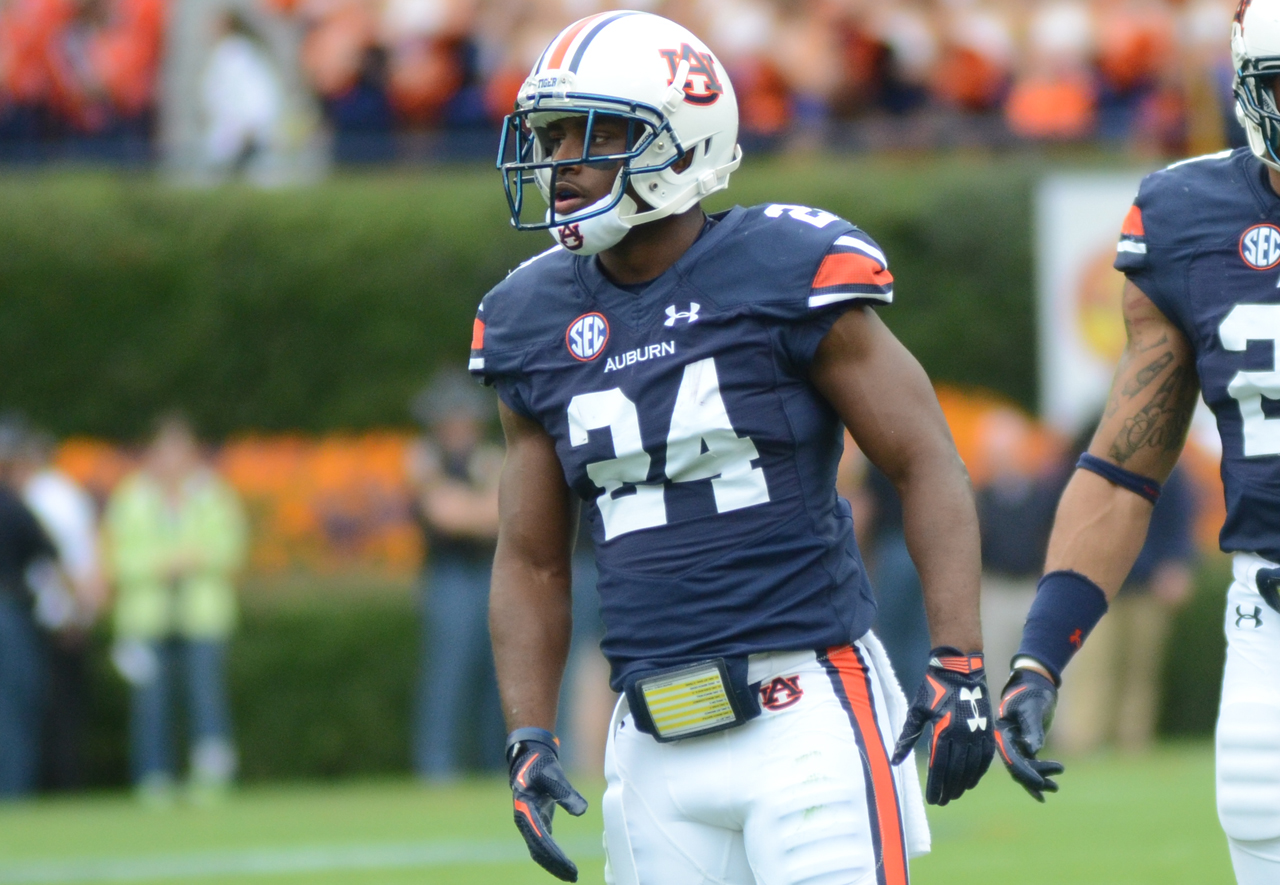 The Rams have officially announced their 10-man practice squad and here are the three new names that are coming from different teams. Lets get you familiar with three guys who could be future Rams sooner than later. 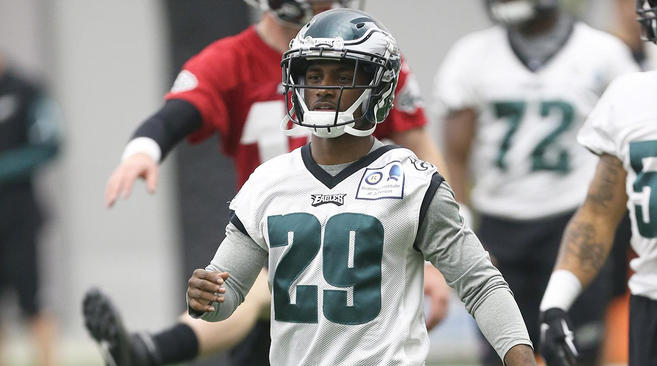 The former Michigan Wolverine transferred to Auburn and was a stud at cornerback. Blake Countess made a name for himself as a small corner that played bigger than he was similar to a player that finds himself on the Rams roster — LaMarcus Joyner. Countess wasn’t quite the second-round pick Joyner was but make no mistake Countess could have just as much of an impact as Joyner.

Countess was drafted by the Philadelphia Eagles in the sixth-round of this year’s NFL draft. He is a former four-star high school recruit in his own right who has a little bit of a mean streak. Countess is known for playing with an edge and laying the big hit to force key turnovers. Countess isn’t a complete burner but he wins based off quickness, instincts and his intelligence. He sees the game on the field well and processes everything that is going on and dissects plays.

His upside leaves him limited as really just a nickel corner possibly even a hybrid free safety. That is fine however, because the Rams have their outside cornerback Mike Jordan on the practice squad so they have a little bit of everything there on their practice squad and roster.

I think this was a good move bringing in Countess and it was predictable seeing as the Rams used one of their limited 30-player private pre-draft visits on Countess and he obviously is linked to the Rams because their connection with Auburn. Whether or not Countess gets a chance on the 53-man roster remains to be seen but don’t be surprised if he spells the end for Joyner who could really be on thin ice after the way he looked in preseason. 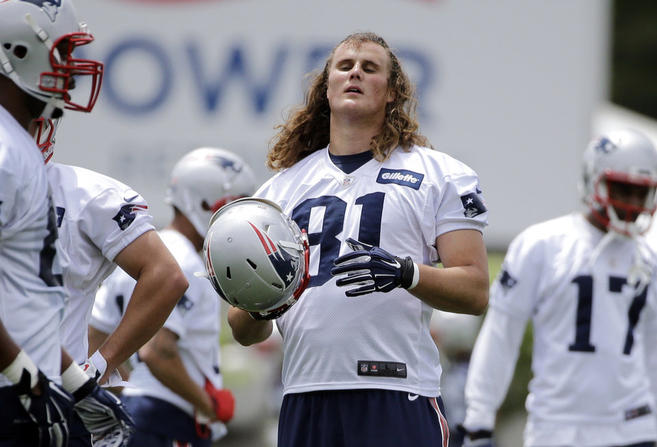 The talented tight end out of East Carolina is a guy who stands out in a big way. Not just his crazy long hair but also his 6-foot-6 big bulky frame that made him standout during the Senior Bowl. What is incredible about Williams has worked his way up battling against all odds. Williams walked-on at two schools, first one was at Marshall and East Carolina was his second school.

He received first-team and second-team accolades for his conference and proved to be a significant threat for the East Carolina Pirates in the passing game. He improved yearly until finally turning in his best year his last year with 588 yards receiving on 58 catches and four touchdowns.

Williams seems like a perfect practice squad player due to the upside he possesses. He has shown the ability to be a good blocker and even though he was cut by the Patriots he shouldn’t be disappointed because they have a ton of tight ends only really used to block. If Williams wants a team to give him an all-around shot theres no better team than the Rams.

The ability is there now it’s just a matter of developing him as a route runner, he has sneaky speed up the seams and is instinctive and seems to know where to be when a quarterback is struggling to find a target. He could be a possible red zone target down the line as he high points the ball very well and boxes out defenders just as well on top of that. Williams is probably going to see the field during the regular season. The question remains, will it be with the Rams? 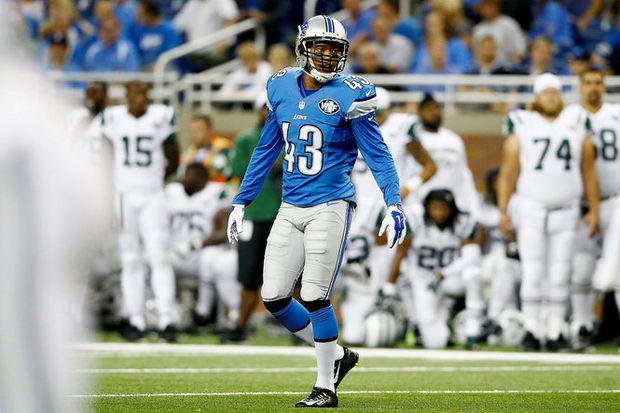 The former Georgia Tech Safety and Detroit Lions Safety has a lot of work to do if he wants to succeed in the NFL. He has made it to this point based off of pure work ethic. Coaches love him and he was considered a great kid on and off the field in college. Isaiah Johnson lacks athleticism to player the ball as a Free Safety, he is a tackling machine as he finished college the Georgia Tech all-time leader in tackles from the defensive back position.

Johnson exceeds in zone coverage and has a motor which makes him a fierce tackler and hard hitting Safety. His coverage skills aren’t the best and it’s not because of his mechanics but more so because he isn’t as physically gifted as you would like. He struggles at times picking up the run and can get distracted and lose his assignment.

The Rams are taking a shot on a guy who they clearly see something. Most likely Johnson will be more of a career special teams guy in my opinion and it would take an extraordinary amount of development to have him challenge for a starting spot at FS next year.

OLB Akeem Ayers gets last laugh, signs with Colts over re-upping with Rams