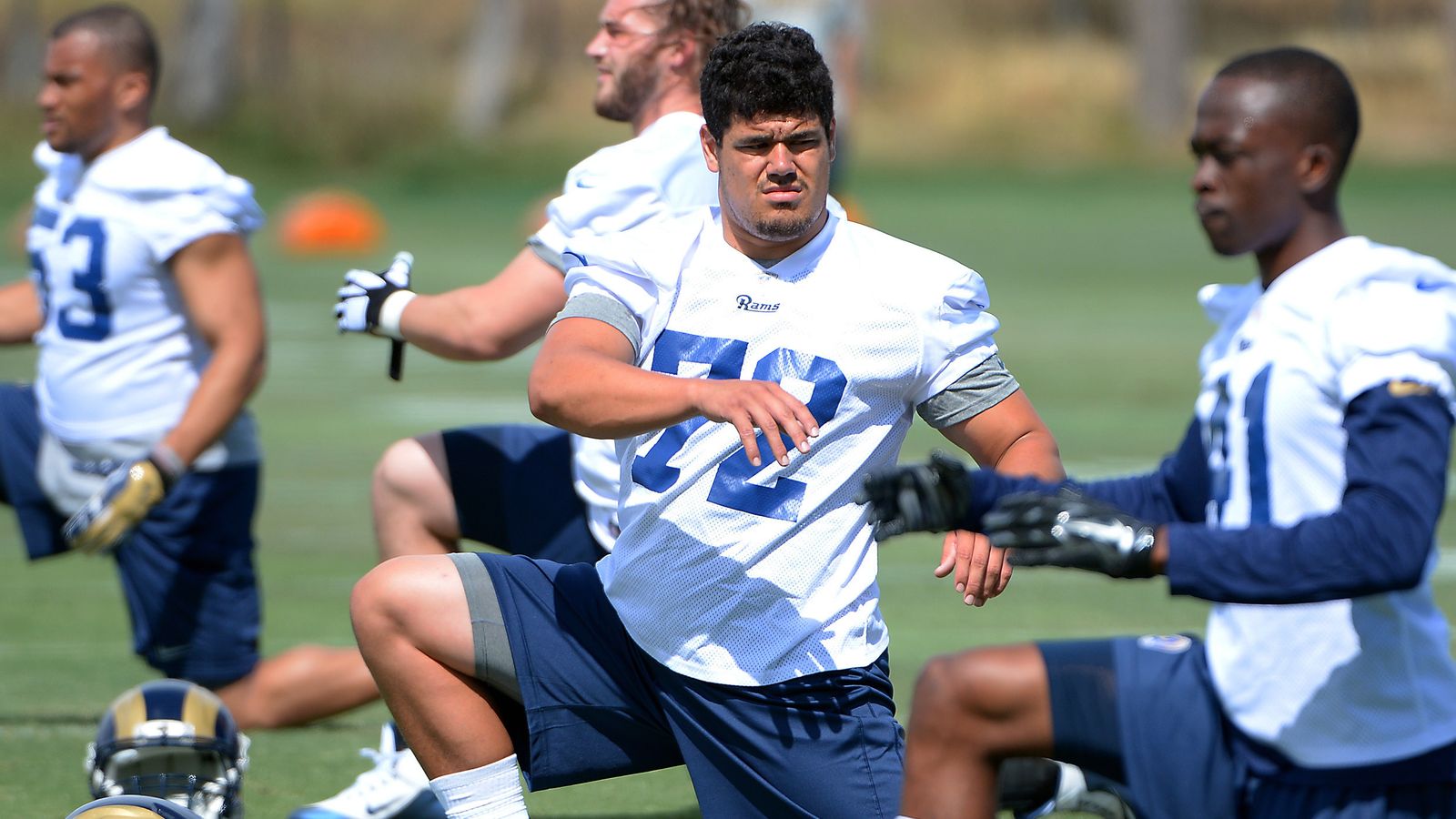 Today starts the rough event of cutting rosters from all over the NFL from 75 men to a 53-man roster. The Rams began their cuts already and here’s what we have so far:

The names here have been officially announced by analysts of NFL Network and ESPN or confirmed via personal twitter accounts.

We will keep this as updated as possible…