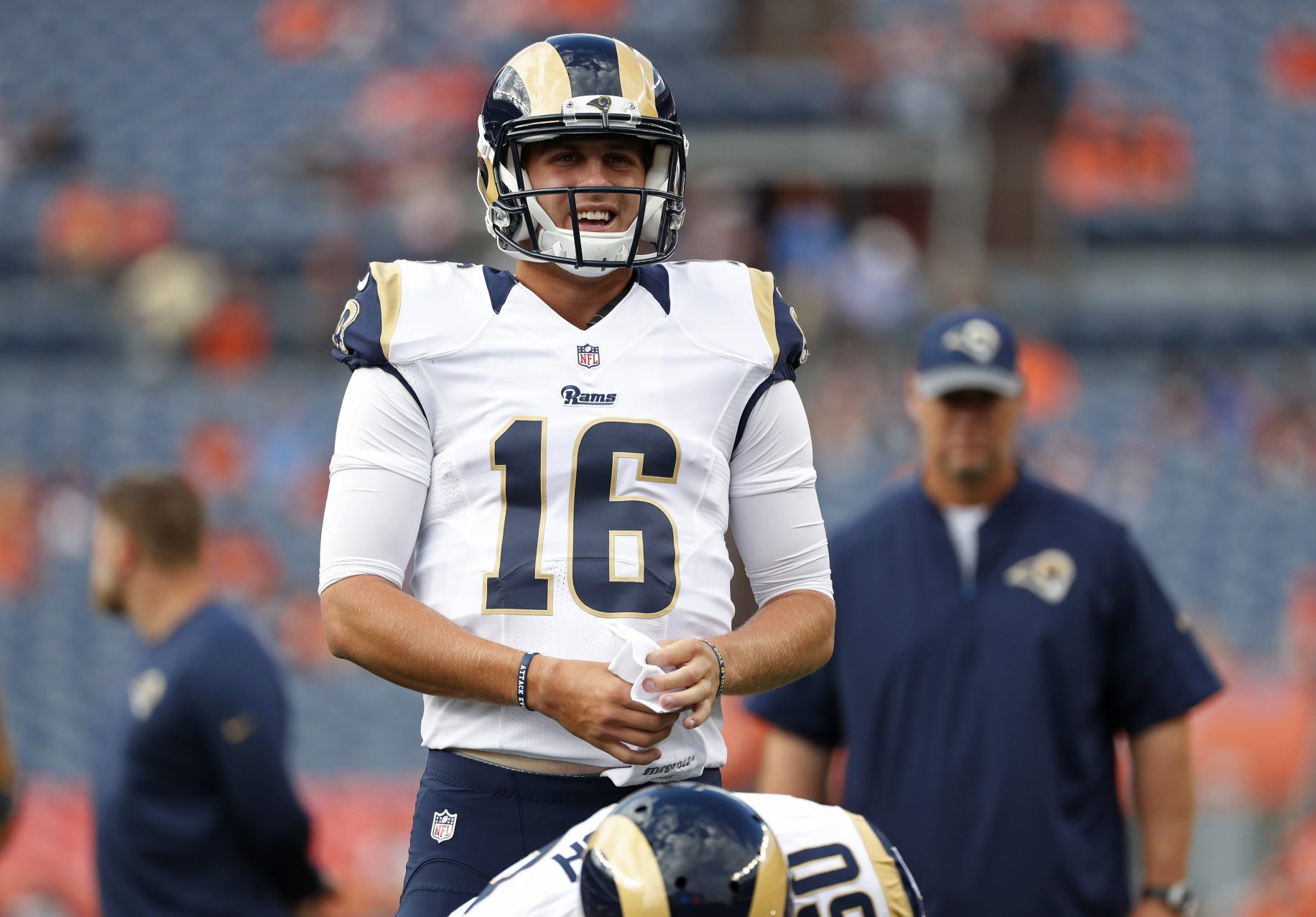 As reported by ESPN LA’s Kirk Morrison via his twitter. Jared Goff is your Rams starting quarterback! For the preseason finale anyway… Goff most likely isn’t going to win anything out of starting tonight so this is solely for reps and developing the 21-year-old QB. It will be interesting to see how Goff responds to starting tonight’s game. This is after all his wheelhouse, all he has done is start until this year so we will see no.16 under center when the game starts and not number 17 which we have seen the last three preseason games. Keenum will be the starter week one but tonight should be fun since highly unlikely and all, this could end up being the only snap Goff has all season.

Four players who will earn their roster spot tonight