What Teddy Bridgewater's injury could mean for the Rams 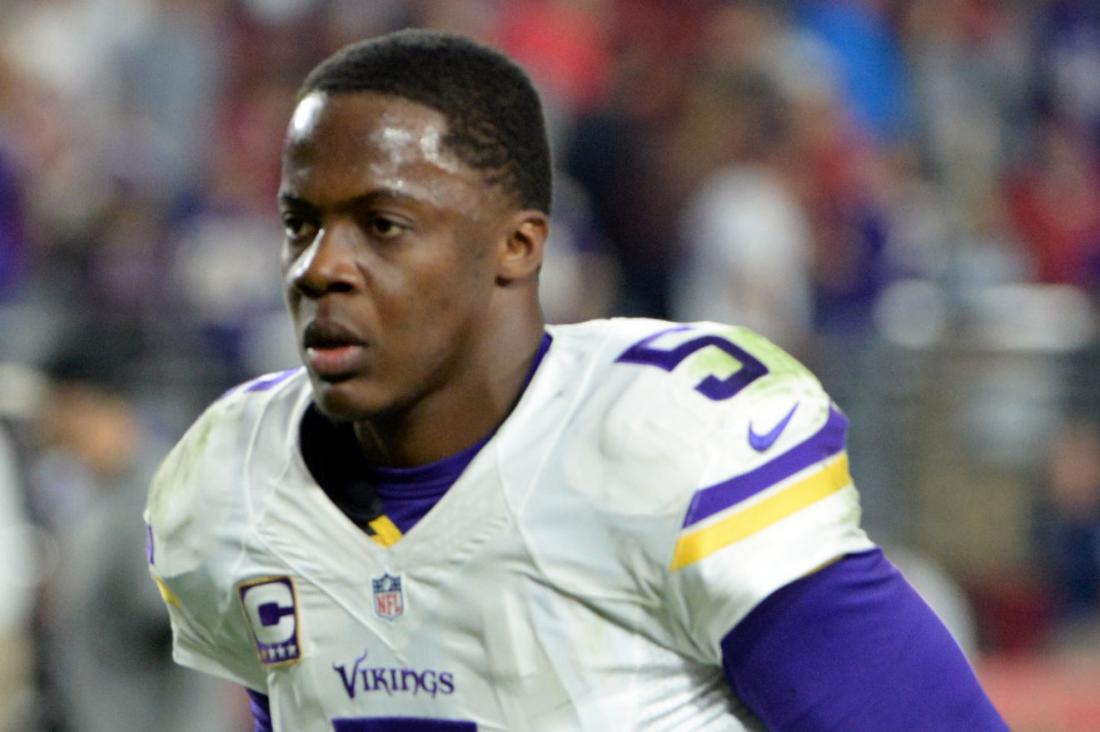 Whether anyone wants to admit it or not, the NFL has and always will be connected. What do I mean by that exactly? I mean when one team has an injury it can effect other teams. That’s just what might happen after today’s unfortunate event that found Minnesota Vikings QB Teddy Bridgewater on the ground after a non-contact injury to his knee. Brian Murphy of the St. Paul Pioneer Press tweeted what he saw firsthand.

An injury to any player is rough but to Bridgewater this could be devastating for a team that not only won their division last year but, has shown they are putting together a team that can make a run at a Super Bowl. So now how does this affect the Rams?

Well it’s not hard to realize the Vikings were favored as a potential Wild Card team this year over the Rams with the Green Bay Packers looking like early division favorites. Now if Bridgewater has the dreaded ACL tear many believe, this could knock the Vikings out of a competitive Wild Card race. There is no doubt the Vikings have talent in every facet but the fact of the matter is that Shaun Hill who has been a career backup, would have to take over as the QB for the rest of the year.

If the Vikings are taken out of the playoff race that would leave the Dallas Cowboys, New Orleans Saints, Washington Redskins, New York Giants and Seattle Seahawks as possible competition for the Rams. However, I don’t expect the Vikings to roll with Shaun Hill for the season and as a matter of fact I expect them to trade for a quarterback.

With the trade market slim (really just Mark Sanchez is being shopped at the moment…) the Vikings could look to ask around. Who could they ask around for? Well two NFC West quarterbacks come to mind. They could ask the San Francisco 49ers for Colin Kaepernick or Rams quarterback Sean Mannion. Now here’s where it gets interesting.

Mannion was a third-round pick by the Rams last year and only saw a single-digit amount of snaps in a year with no quarterback really looked like a starter. This could be it for Mannion in a Rams uniform and as much as I like him, it’s best for the second-year man out of Oregon State. Mannion hasn’t been given the fair chance to win the starting job even though there have been reports he has looked like the best QB in camp. If the Rams don’t think they should keep two QB’s then trading Mannion to the Vikings would be the smart move.

There is still no diagnosis on Bridgewater so right now it’s speculation but for the Rams this injury could have a big impact on their season. We wish Bridgewater the best and hope it’s nothing too serious…