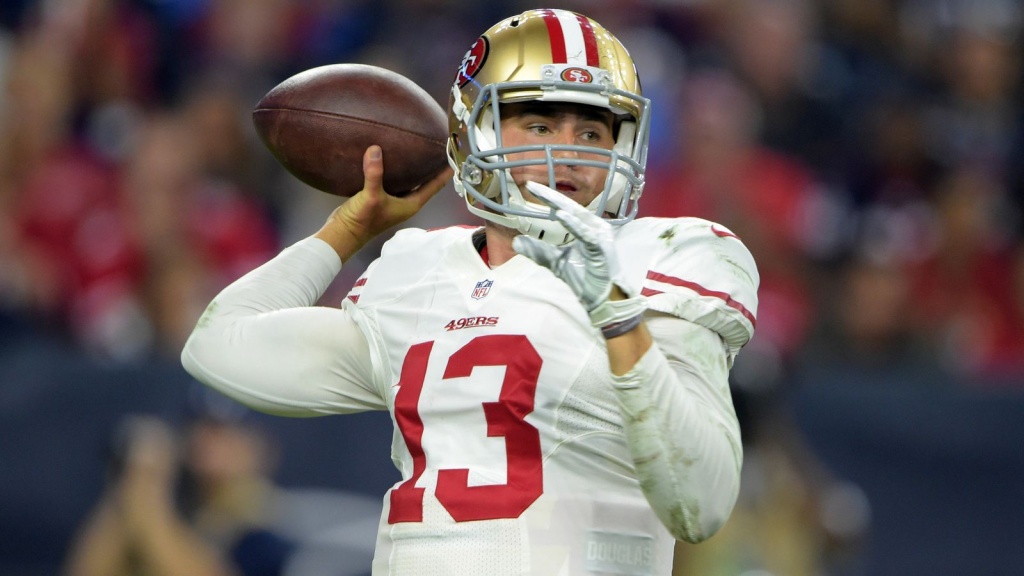 The Rams have yet to announce their cuts but head coach Jeff Fisher told the media today that he has already started to make cuts and will announce them in bulk tomorrow.

With that being said QB Dylan Thompson didn’t waste any time in announcing via his twitter that he was being released by the Los Angeles Rams. Lets be honest, he wasn’t making the team and it’s not his fault the Rams have three quarterbacks who at some point could start this season. The Rams brought in Thompson as a late camp arm but he never got in any of the games.

We wish Thomspon the best in finding his next job but of course during this tough time around the league we are going to be constantly reminded this is a business and whether he got a chance or not the Rams need to make the best decision for their football team.

With this cut it will leave 14 left the Rams have to make before Tuesday’s deadline. Keep it right here for the latest updates…