Predicting the Rams first round of cuts 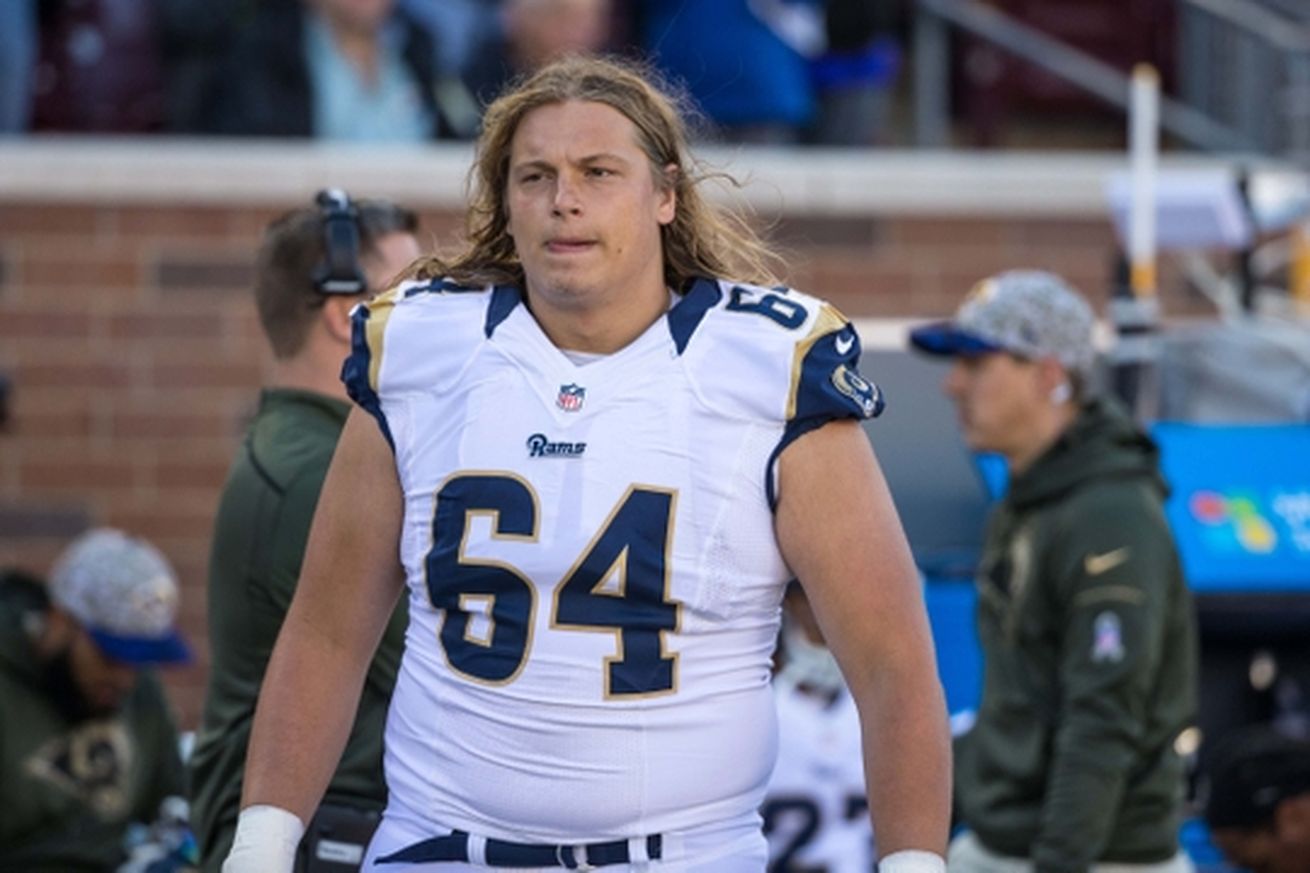 Week three of preseason is in the books and some players have nothing to stress about while others are going to wish they could have this game back. Here are the fifteen cuts I believe will happen on or before Tuesday.

A camp arm that never got in any of the preseason games to this point. Can’t say he has any chance of making this team. To his defense the three quarterbacks were decided when the Rams cut Nick Foles.

He hasn’t been able to really get on the field and contribute in any capacity other than special teams. The Rams already have it hard enough to cut down their depth chart at RB. Laskey is not in the cards.

He hasn’t gotten on the field in any of the first three preseason games. For that reason alone he is an easy cut.

He had two snaps last week but got on the field more this week and had one target in the red zone which was a drop. His former Arizona teammate Austin Hill has looked much better and it appears it’s time to give Hill a double digit number because he unlike Richards will be moving onto the last set of cuts.

Not a lot of snaps and not a lot of production means Browne was just a camp body and will be cut in the first round.

It’s not likely Stoneburner makes it through the first round of cuts. Justice Cunningham has experience with this team as a whole and has caught a pass in preseason. Stoneburner was added later on in the offseason and hasn’t gotten on the field enough.

Bad performance erases all he’s accomplished thus far. Williams was horrendous giving up at least more than four sacks on quarterbacks Jared Goff and Sean Mannion. He was beat badly against the 2nd and 3rd teams. Doesn’t seem like an irrational thing to say? Yes, but bottom line is if you want to make it in the NFL you can’t just be average and then have a horrendous game like this right before the final cuts.

Hasn’t looked good in the large amount of playing time he has received. By large amount I mean large. He had the most snaps of any player the first two games.

It’s a shame I really liked the idea of grabbing an Iowa offensive lineman in the draft. The fact is Donnal hasn’t shown much since being drafted and it looks as though other guys are emerging and pushing Donnal out of his spot.

We were hoping the Rams could develop this seventh-round pick but it doesn’t look like that’s going to happen. Rhaney just hasn’t done enough to earn a spot on this roster. It’s crazy how at one point many thought he could become the starting center.

Another player who has received plenty of playing time but hasn’t quite made the most of it. Eric Kush is beating him at the position battle anyway.

Just not getting on the field enough and not out plauing his competition.

Not athletic enough to play linebacker in the NFL. He needed to really make a mark on special teams but he failed to do so.

Although he has been solid on special teams. He has been outperformed by Jordan Lomax and I feel as though it’s between him and Michael Caputo. Seeing as Caputo hasn’t been on the roster that long I can see the Rams giving him one more shot to see what he can do.

There isn’t a scenario in which the Rams keep two long snappers.

Agree? Disagree? Tell us why down below!