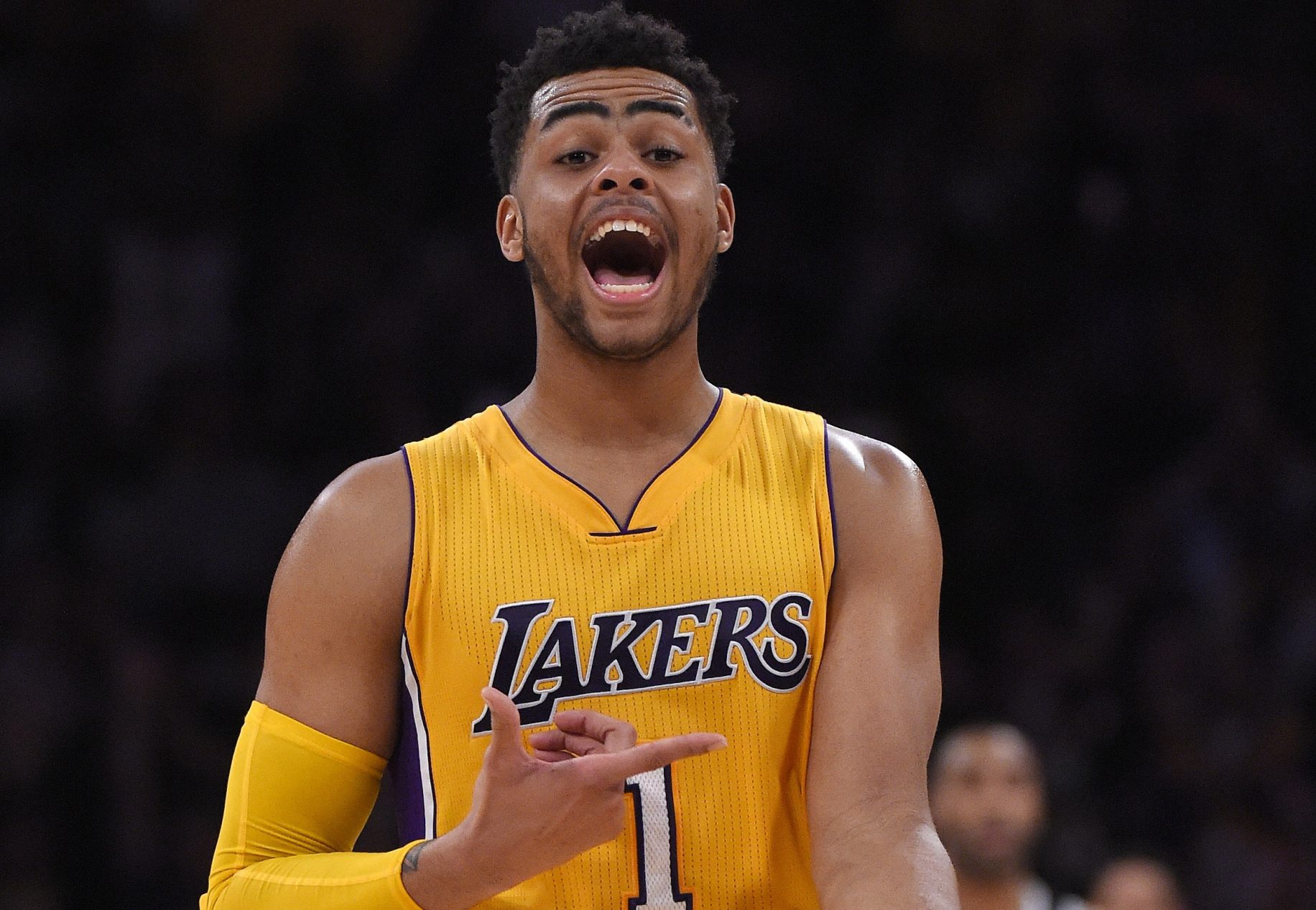 The Rams are certainly hogging the media lately. First off they set a record for most attendence for a preseason game, they have had stars visit their training camp. The L.A. Clippers have even tried to establish an affiliation with the Rams as they honored RB Rodd Gurley and CB Trumaine Johnson at halftime and even gave them custom jerseys.

Well Russell knows its only a matter of time until the Lakers are back in the spotlight but he figured he would follow his coach Luke Walton who visited training camp, in rooting for the Rams. Lakersnation writer Alan Huerta tweeted this picture showing Russell at the coliseum.

The man who proclaims to have ice in his veins is not only a star for the Lakers he appears to want to be a star in Los Angeles. There is no doubt public appearances from these stars must make the L.A. Rams feel at home. The funny thing is the season has yet to even start yet. Imagine week two when the Rams open up their home debut in the coliseum vs. the rival Seattle Seahawks. Now that will be something!