Four players who took themselves out of the 1st cuts conversation 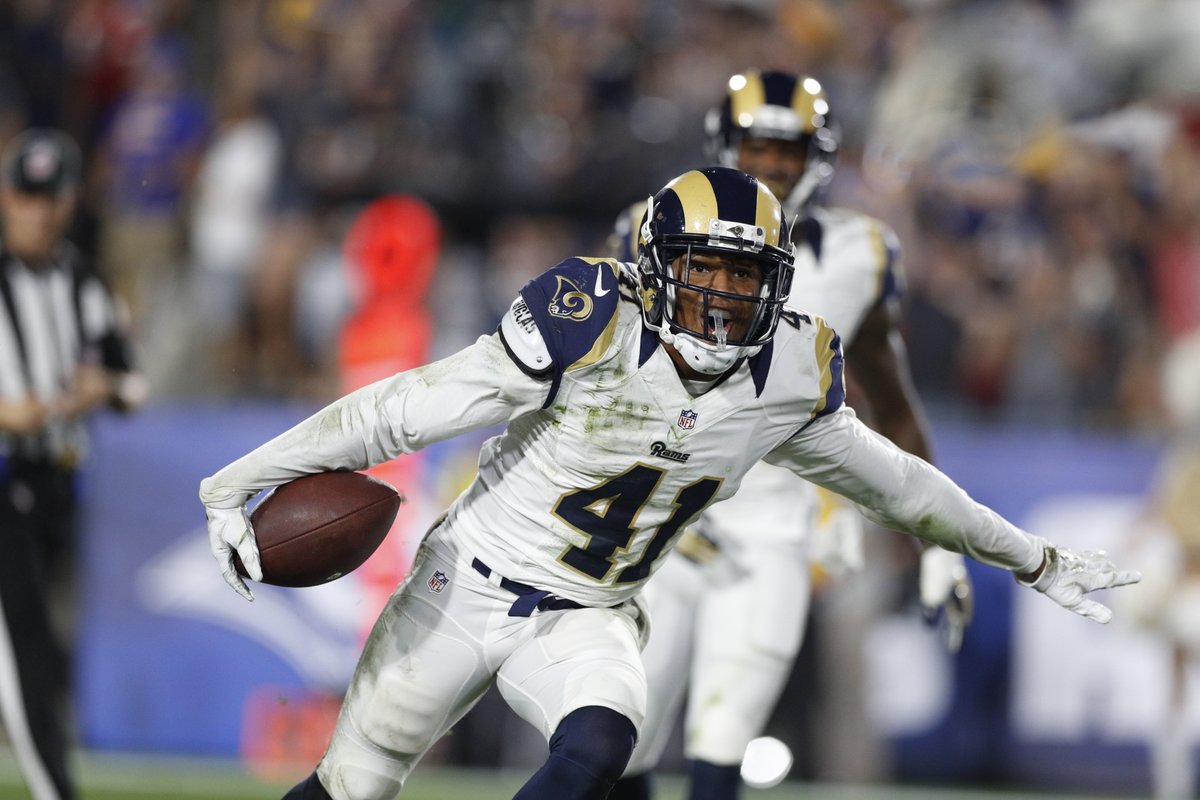 Every year we see players who don’t quite do much in the first preseason game and don’t stand out during training camp but then they focus on the next one and really impress not only the fans but the coaching staff. Here are my five players I felt could be cut in the first round of cuts but shot themselves onto the 75-man roster.

When watching the game last night one big thing I noticed on defense was no.58 flying around the field and looking to be a part of every play. The box score recorded three tackles, one tackle for a loss and a QB hit. Although it felt like more Littleton looked like he could take over the role Daren Bates departure left open on special teams. Littleton made a fantastic special teams play by not letting the returner get by him and was able to stand his ground take a great angle and tackle him for a loss. Littleton needed this game badly, he was already way behind everyone else because he missed OTAs due to the fact he was still in school.

Littleton is a player to keep an eye on the rest of preseason, he may not make the roster but he should be an addition to their practice squad if he slips through.

What it’s come down to is this. The Rams fans are starting to see exposure of not only their former second-round pick in LaMarcus Joyner but also the five-million dollar a year corner Coty Sensabaugh. Mike Jordan had a great night and honestly I think him and Troy Hill deserve some praise and maybe more playing time. Jordan came in and instantly looked like a difference maker. I know it was against a lesser group of talent but Jordan didn’t back down. He totaled three tackles and two pass breakups including one of them which was the game-clincher to put that in perspective.

He had a solid outing last week but didn’t exactly impact the game like he did versus the Chiefs and plays like that will stand out to the coaches on tape. I had him going into this week making the team and he only showed us some reasons as to why.

Hill came in early on in relief for Joyner who was ejected for fighting with Kansas City WR Jeremy Maclin. Hill showed off early on he had three tackles and two last week. He was very solid in coverage and his 34 total snaps sure was a good sign for his future with the Rams. He probably won’t make the team but its at least worth nothing he has played well enough to make it on the 75-man roster.

Washington hasn’t been a complete standout but last night he came in for 24 snaps and really had a key play recovering a fumble in crunch time. During that drive the Chiefs were about to take the lead and Quinton Coples forced a fumble. Washington recovering that was huge and the coaches sure took notice.

Washington is a guy who was buried on a depth chart with talent all around at Alabama. Instead of transferring he toughed it out for his full college career. Washington then went undrafted and the Rams tried him out and signed him. He could sneak onto this 53-man roster so watch out for him.

10 Takeaways From Rams Win Over Chiefs