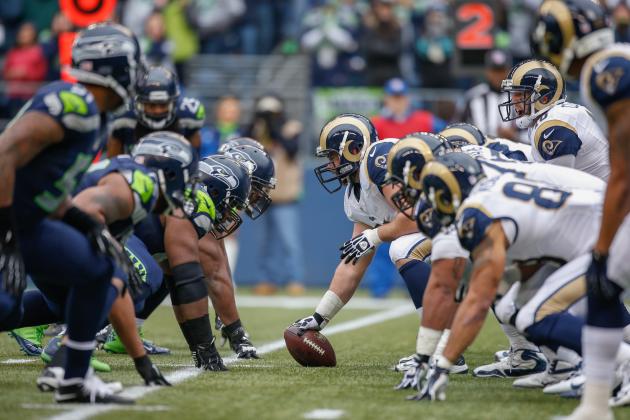 With all the information on the Los Angeles Rams the team at Downtown Rams believes we should go behind enemy lines and spy on our division rivals. In the second installment of the three part series “Behind Enemy Lines” We will bring you our “intel” on another divisional rival in the NFC West. We now move on to the former Super Bowl champion Seattle Seahawks. 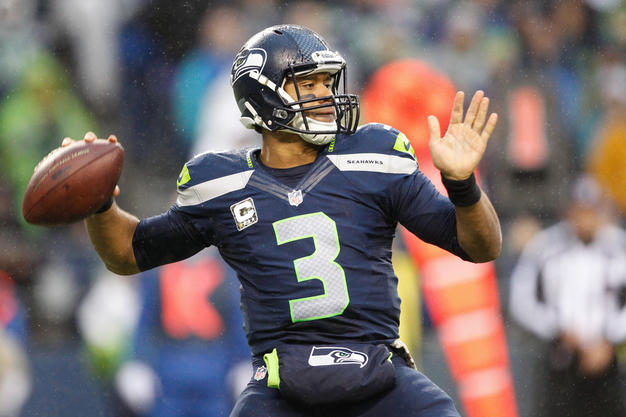 The offense of the Seattle Seahawks has grown into more of a passing offense that will rely heavily on the legs and arm of Russell Wilson.  When RB Marshawn Lynch went down with an injury early in the 2015 season, Wilson was able to show his passing abilities in which he led the league in passer rating and set career marks in completion percentage and yards per attempt.  That loss of Lynch for most of the year allowed the Seahawks a glimpse into this season in which during the offseason, Lynch announced his retirement.

This leads to my first question mark about this offense, can the Seahawks rely on 2nd year starting back Thomas Rawls, who put the league on notice during his rookie campaign, and is coming back from ankle surgery, Christian Michael, and 2016 draft picks Alex Collins and C.J. Prosise.  The receiving group for the Seahawks has gone from a weakness to a strength over the past year featuring ever improving Doug Baldwin, Jermaine Kearse, and rookie sensation Tyler Lockett.  Along with a diverse receiver group, the Hawks will also bring back Jimmy Graham who is still coming back from a knee injury. Overall this receiving crew will have many facets and ways to beat teams especially if Lockett can continue his improvement and Graham returns back to his pre-injury self.

My second question mark for this offense, the offensive line, may have the largest impact on all of the units above.  The O-line of the Seahawks was nearly one of the worst in all of football last season and will once again face a retool with former RT Gary Gilliam moving to LT, 1st round pick Germain Ifedi taking over at RG, and 3rd round pick Rees Odhiambo more than likely taking over at RT.  If these rookies can provide stability then the rest of the offense should have no problem moving the ball, but if they cannot, this offense could have a tough year.  Luckily for the Seahawks, Wilson has excelled over his career under pressure but as us Rams fans have seen, this team can be beat when you take over in the trenches. 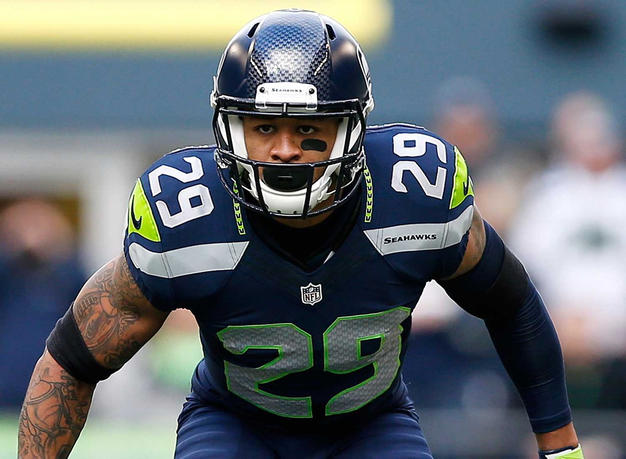 This defensive unit for the Seahawks has few if any question marks and will depend on only health determining their success on this side of the ball. Once again this defensive unit led the league in points allowed at just over 17 points a game.  Although a despised Seahawk in the eyes of Rams fans, Michael Bennett has continued his improvement into a game wreaking defensive lineman and will once again lead this talented defensive line this season.

Along with returning double digit sack artist Cliff Avril, the Seahawks also brought back Chris Clemons via Free Agency and will have solid run stuffing DTs in Jarran Reed and Ahtyba Rubin.  With the re-addition of Clemons this defensive line will have exceptional depth as well. The LB group for the Seahawks, although still potent with All-Pro Bobby Wagner and elite outside backer K.J. Wright, should see a slight decrease in production with the loss of LB Bruce Irvin to the Oakland Raiders.

This brings me to the very well known secondary of the Seattle Seahawks who re-added former starter Brandon Browner to an already stacked secondary.  As of now Browner is listed as the second strong safety behind elite hit man Kam Chancellor but should retake the starting position from oft injured CB, Jeremy Lane opposite All-Pro Richard Sherman.  The man who makes this secondary go however is non other than the best safety in the league, Earl Thomas, who can do everything on a football field.  This defense should once again dominate most teams and if they can stay off the injury report I would expect another year of leading the league in points allowed. 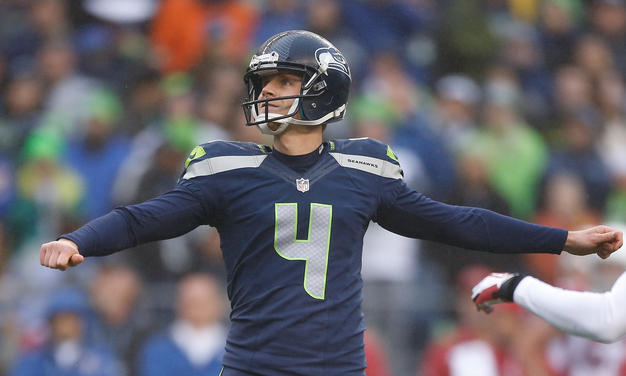 This special teams group is one of the league’s elite units.  Kicker Steven Hauschka is one of the league’s best as he made an amazing 93.5 percent of his kicks. Hauschka has truly become a weapon for this team and so has punter Jon Ryan who bailed out the Seahawks last year in the playoffs with a fake field goal pass for a touchdown, something Rams fans can truly appreciate.  The only question for this unit is if Tyler Lockett can continue his dominance on returns.  The rookie scored multiple touchdowns off returns and is much too valuable at this point to remove from the return teams even if he becomes a vital receiving threat on offense.  Lockett has provided what the team hoped to get out of Percy Harvin a few years ago but was never able to provide. This unit should have another great year and may even deliver a few victories off the speed of Lockett and kicks of Hauschka.

Although I believe this will be a down year for the Seahawks, when looking at their schedule it’s tough not to see them going 9-7 or 10-6.  I also see them splitting games with the Cardinals and Rams while either splitting or sweeping the series with the 49ers.  I have the Seahawks at 7-6 going into the last three weeks of the season and at that point we will know how their season has truly gone.  This team will once again rely on defense but will also turn to more of a passing game as I think the loss of Lynch is being understated. The offensive line, just as the Cardinals, may hold the keys to how far this team progresses in the season and the playoffs.  If the Seahawks continue to expose Wilson he will get injured.  That’s something no one in the league wants to see, even Rams fans.