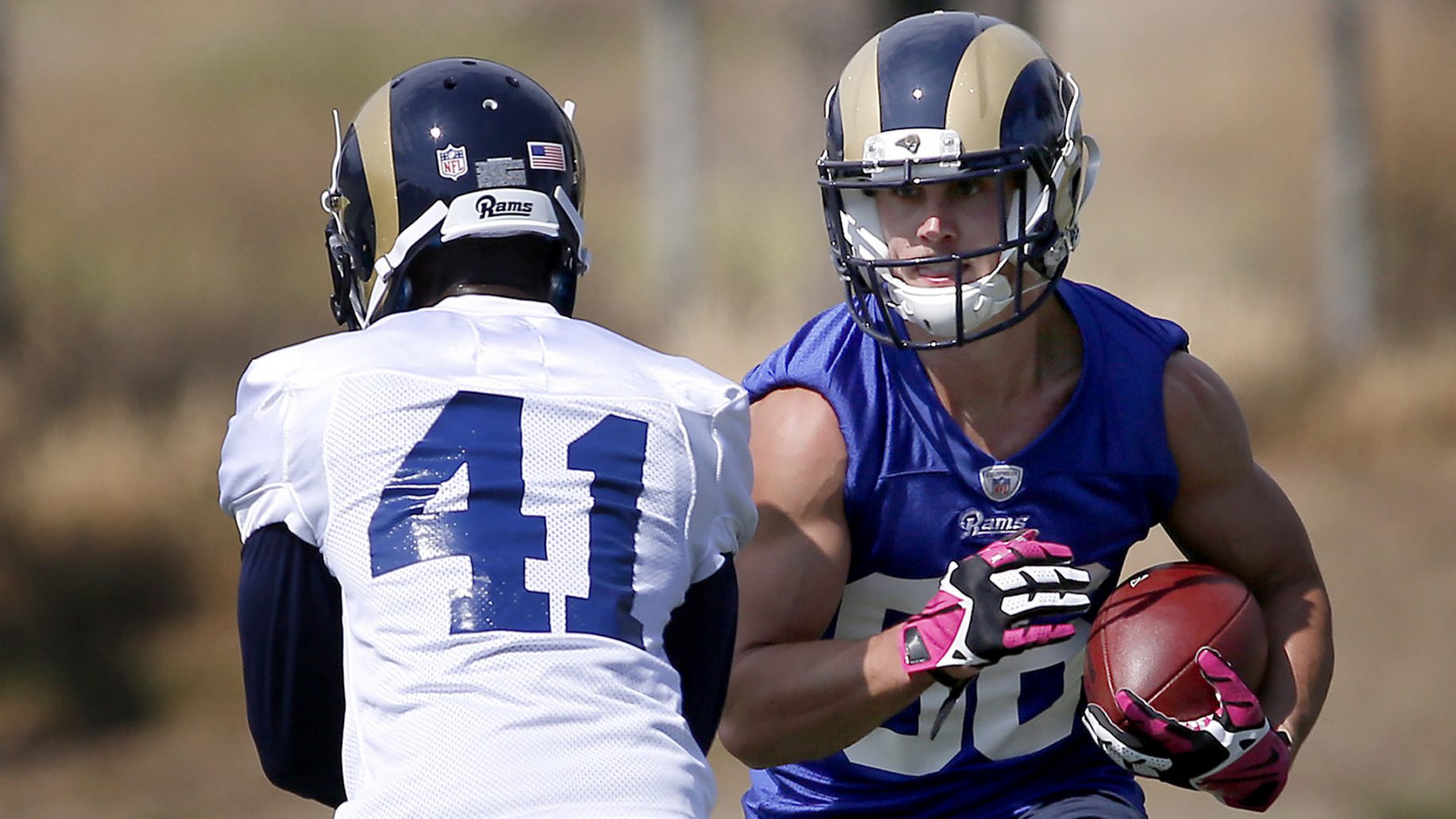 Finally after a long time waiting football is back and this Saturday the Rams will take on the Dallas Cowboys in their first action since moving to Los Angeles. Here is a series I will be doing right before every preseason game. Here are my 53-man roster predictions for week one of the regular season.

Aaron Green, Running back – Green is going to be coveted by teams so the Rams are going to have to move quickly getting him on the practice squad.

Brian Quick, Wide receiver – Do not buy into the Quick hype. I believe the Rams are about to shock alot of people with this cut.

Duke Williams, Wide receiver – To me it comes down to Nelson Spruce, Duke and Quick for the last receiver spot. Duke might be more talented but Spruce has been catching everything and Duke has not. I fully expect the Rams to put Duke on the practice squad assuming he clears waivers.

Darrell Williams, Offensive tackle – He made the team last year but this team is more talented and will cause some guys you thought would make the roster to become roster cuts.

Andrew Donnal, Offensive tackle – I think the versatility with Rodger Saffold being able to play right tackle if need be could make Donnal expendable. Isaiah Battle is not going anywhere and unfortunately Donnal becomes the odd man out.

Bryce Hager, Linebacker – It’s him or Josh Forrest… I am picking Forrest as of now this could change.

L.A. Rams to wear all-white uniforms at home and throwback's twice this year