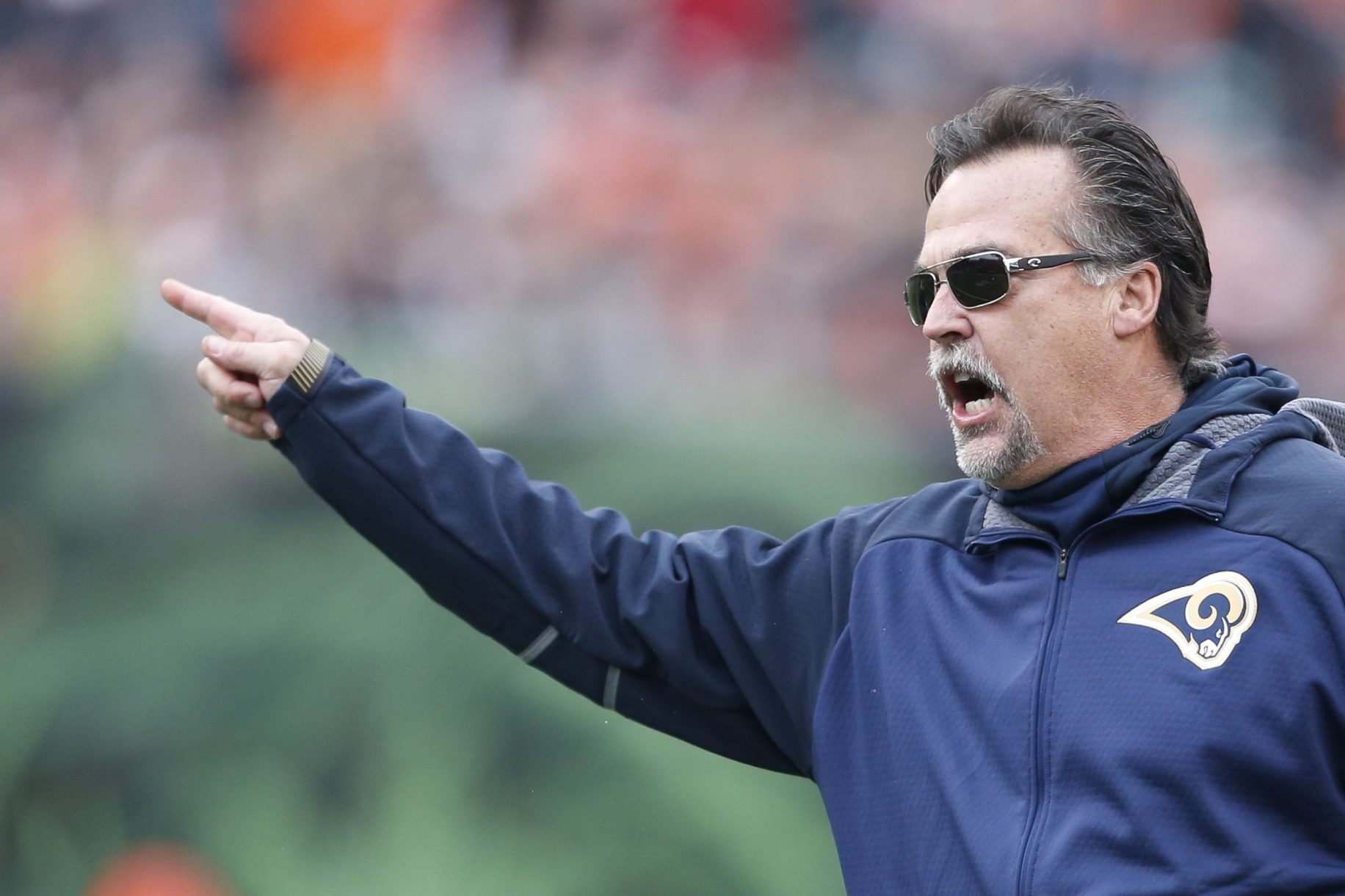 We knew the young Rams wide receiver Deon Long was released recently but what we didn’t know was that it was disciplinary action.

Long was seen on Tuesday’s pilot episode of Hard Knocks being called into head coach Jeff Fisher’s office. Fisher asked Long why he brought a woman into his room, the wide receiver replied that he didn’t plan on having her stay and that she was dropping off something. Fisher then went on to say that he was going cut the 25-year old after making himself very clear that there should be no visitors in the camp dorm rooms.

Fisher spoke to the team later in the episode “That is 7-9 b——t and we don’t need it.” in reference to Long’s situation.

Deon Long has since been picked up by the Philadelphia Eagles and while he has most likely moved on from his mistake, for his sake we hope he wasn’t watching Hard Knocks because Fisher did rip into him and set the team straight. Maybe Fisher has heard of what his former linebacker James Laurinaitis said about his old team and now it’s time for Fisher to finally take the next step.

Why Greg Robinson's 2016 season could affect everything

Five takeaways from the debut episode of Hard Knocks