Rams believe Jared Goff is ready, unsure if OL can protect him 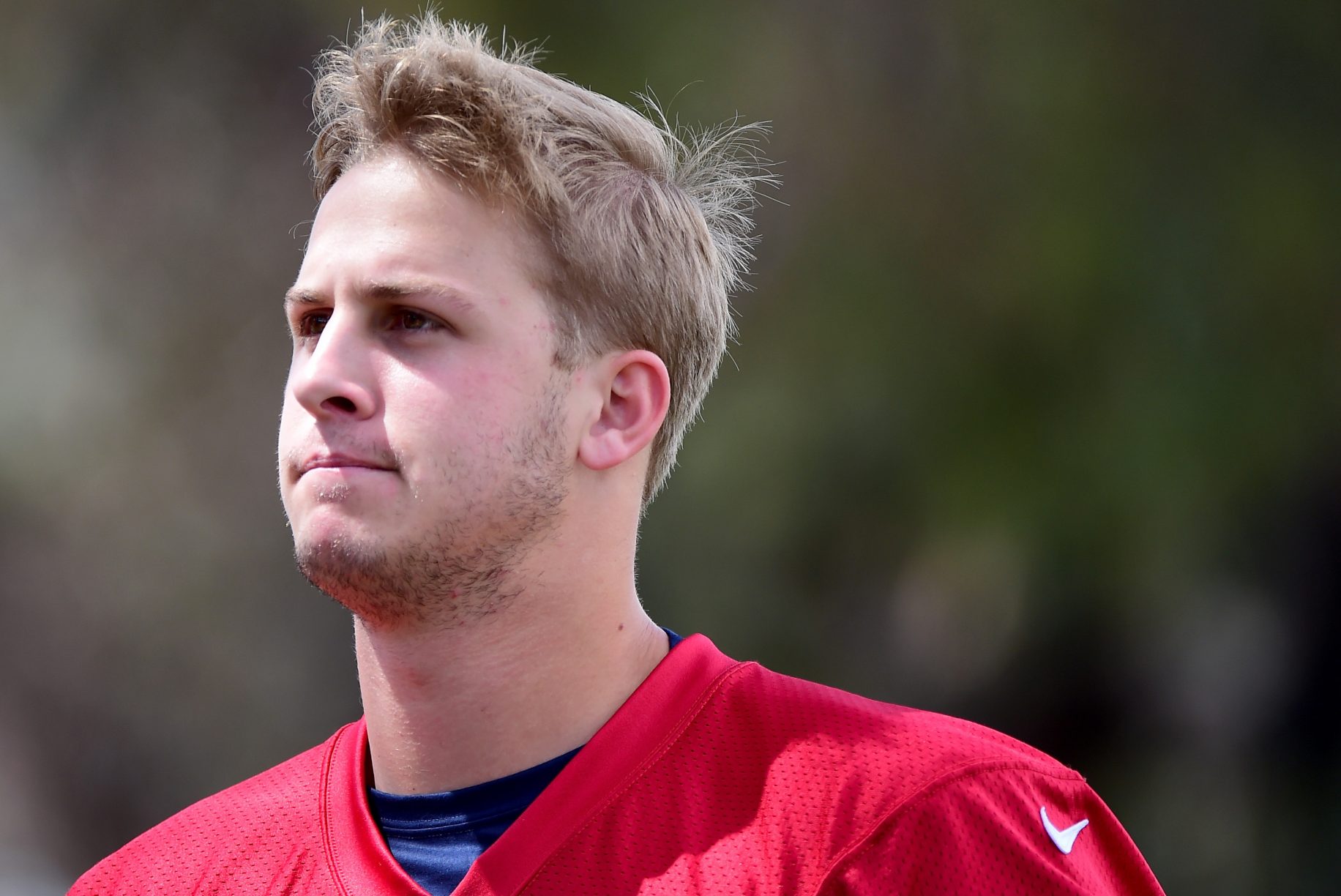 With the announcement of journeyman QB Case Keenum being named the starter, fans have been sent into a whirlwind of anger and doubt.

Bleacher report’s insider Jason Cole may have gotten down to the bottom of this quarterback battle here. and for Goff’s fans it’s not what you think.

Basically the reason that’s bad news is because the Rams head coach basically doesn’t know if the offensive line is ready to protect their franchise quarterback. If you are wondering why Goff could possibly start out the regular season on the bench, there it is. The Rams aren’t in a hurry to throw Goff into the fire. With Rob Havenstein on the physically unable to perform list, Rodger Saffold coming back from injury, Greg Robinson being a question mark to protect the blindside and Jamon Brown coming off a broken leg. The Rams do have many questions that need to be answered before they let Goff start.

The obvious thing for the Rams to do is start Keenum now just like they are doing and hope the reps with Goff and the offensive line prepare them fully for week one of the NFL season.