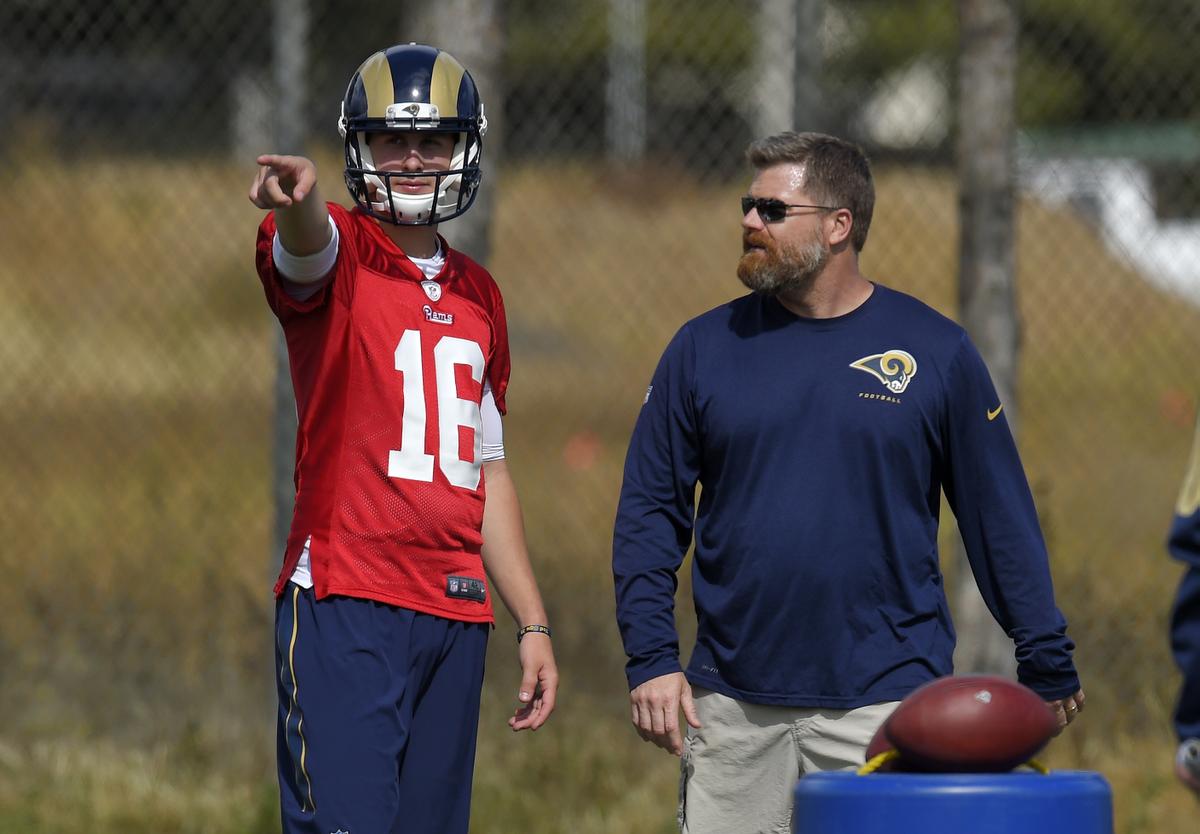 With the first overall pick in the 2016 NFL Draft the Los Angeles Rams selected Jared Goff. Not only did they take Goff number one overall, they traded the farm to do so giving the Tennessee Titans multiple first and second round picks over the next few seasons.

That’s why, if Goff doesn’t start week one, fans are most likely going to be disappointed. While it may not mean a lot, head coach Jeff Fisher has named Case Keenum the starter for the first preseason game against the Dallas Cowboys.

According to Around the NFL, the Rams are in no rush to give the nod to Goff and will start Keenum week one of the preseason against the Cowboys.

In the end, this means nothing. It’s week one of preseason and with Goff, the Rams are going to take it slow. It doesn’t mean that Goff is behind Keenum or that he’s not going to start week one, all it means is that Keenum will start the first preseason game.

In all reality, Keenum may start until the third preseason game when the starters usually get the majority of the workload. At that time, Goff may finally get the nod.

If Keenum were to start the third game, then in all likelihood, he would start week one against the San Francisco 49ers. Until then, even though Keenum has been named the starter, we won’t know the actual starter for the regular season is.

Much of the same can be said for the rest of the rookies that Fisher has drafted.

While it would be nice for Goff to start, history shows that Fisher will ease him in. Even though Keenum getting the start week one of the preseason doesn’t mean a whole lot, it could be Fisher hinting that he will take the same ease-in approach with the number one pick.