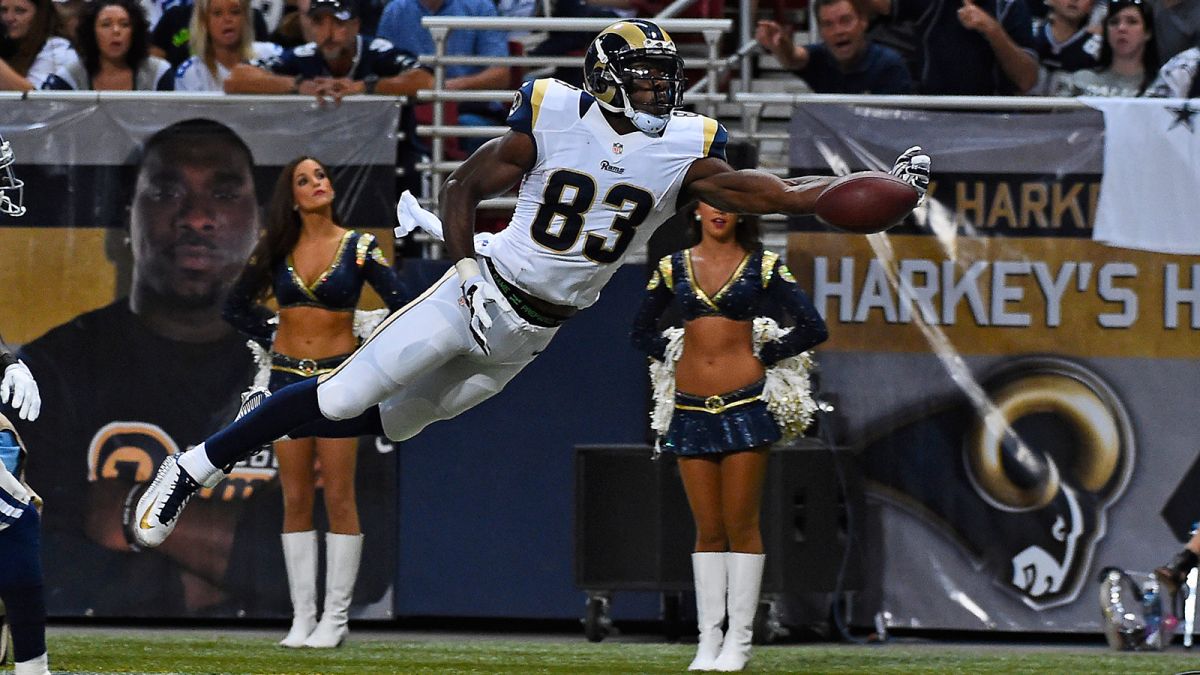 This offseason the Los Angeles Rams are going to learn a valuable lesson, you have to let go of the past.

Back in 2012 the Rams took wide receiver Brian Quick no. 33 overall in the NFL draft. Since then he has yet to accomplish 1,000 yards in his career. It’s been four years and sooner or later the Rams will have to let him go right?

This is the year it’s it (or at least it should be it). Quick needs to be let go in favor of four undrafted free agents that are promising to say the least and two 2016 NFL draft picks — Pharoh Cooper and Mike Thomas.

Quick didn’t have the quarterback play to really set himself up for a strong illustrious career by any means. Although it probably didn’t help when the Rams released Austin Davis who seemed to be the only one to get Quick out of his shell.

The Rams made three bold cuts in the form of Rams all-time tackle leader James Laurinaitis, former no. 2 overall pick in 2008 — Chris Long and former eight million per-year player Jared Cook. Quick should be no exception. He hasn’t lived up to the draft selection and its hurt the Rams. It’s time to give others a try since Quick has been given chance after chance. For all the Quick supporters out there Nathan Jahnke of Pro Football Focus has a stat that you need to see via his twitter.